Anti-choice, Too Extreme For Illinois 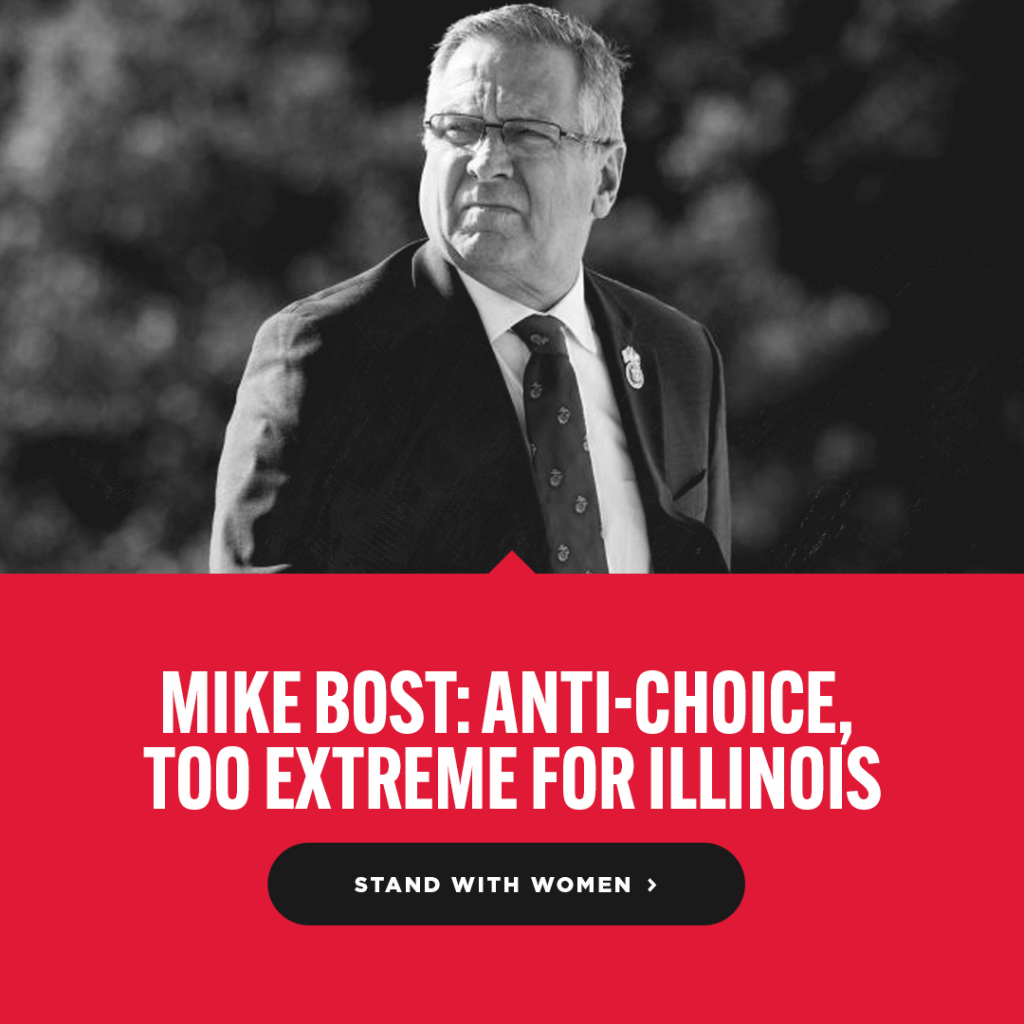 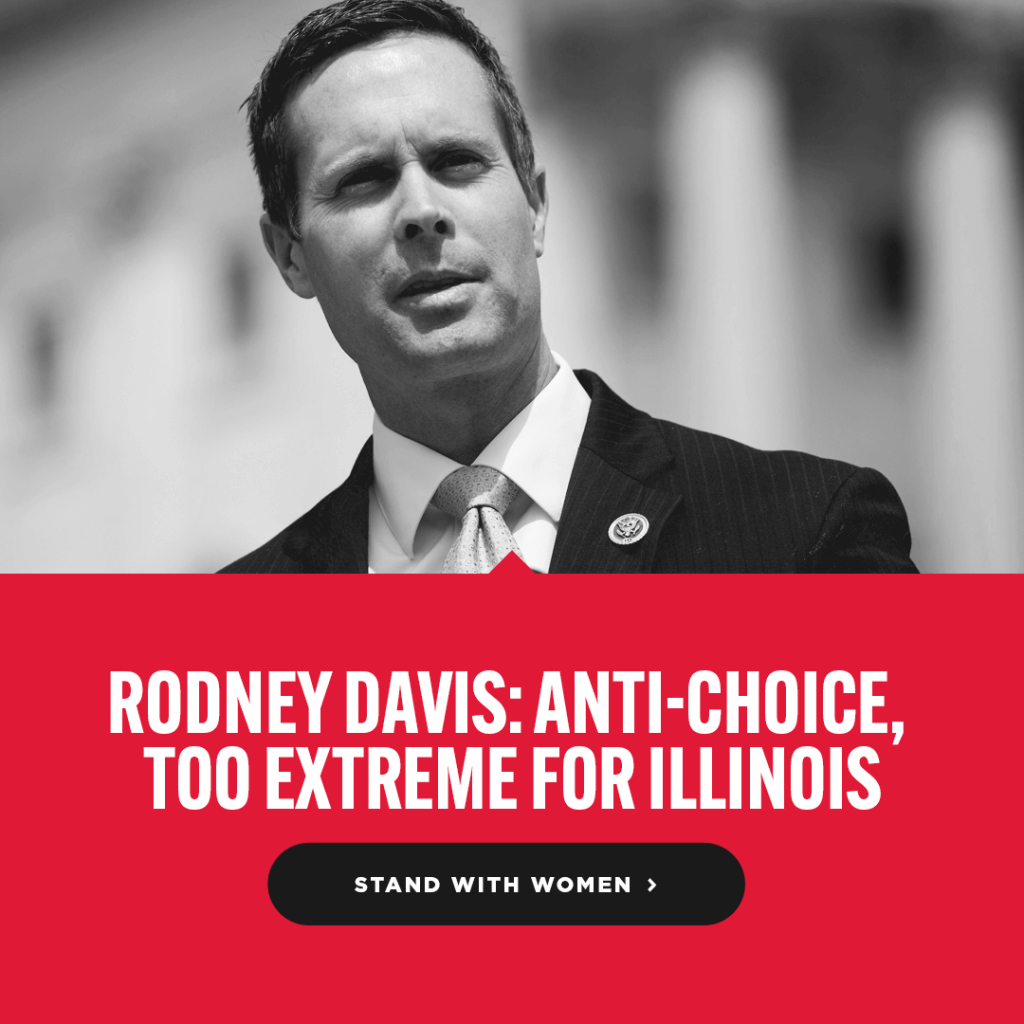 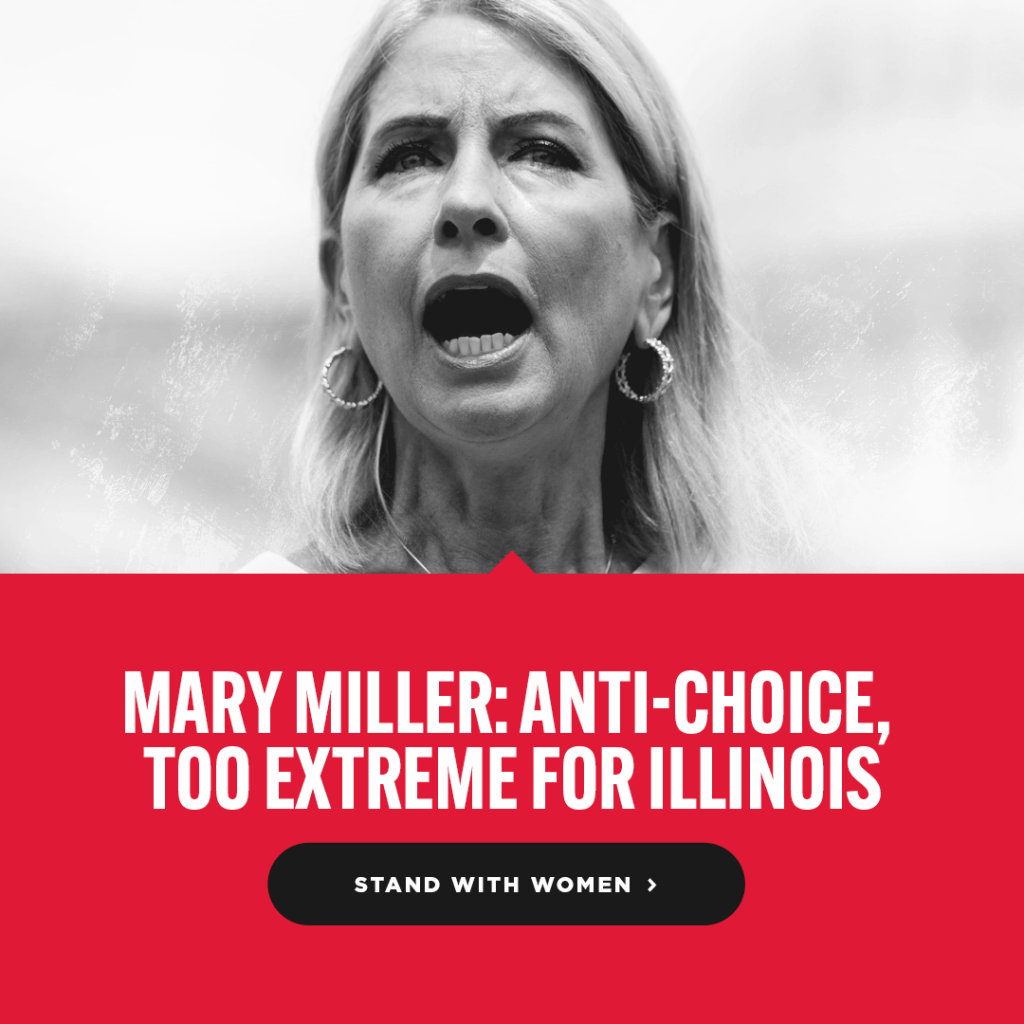 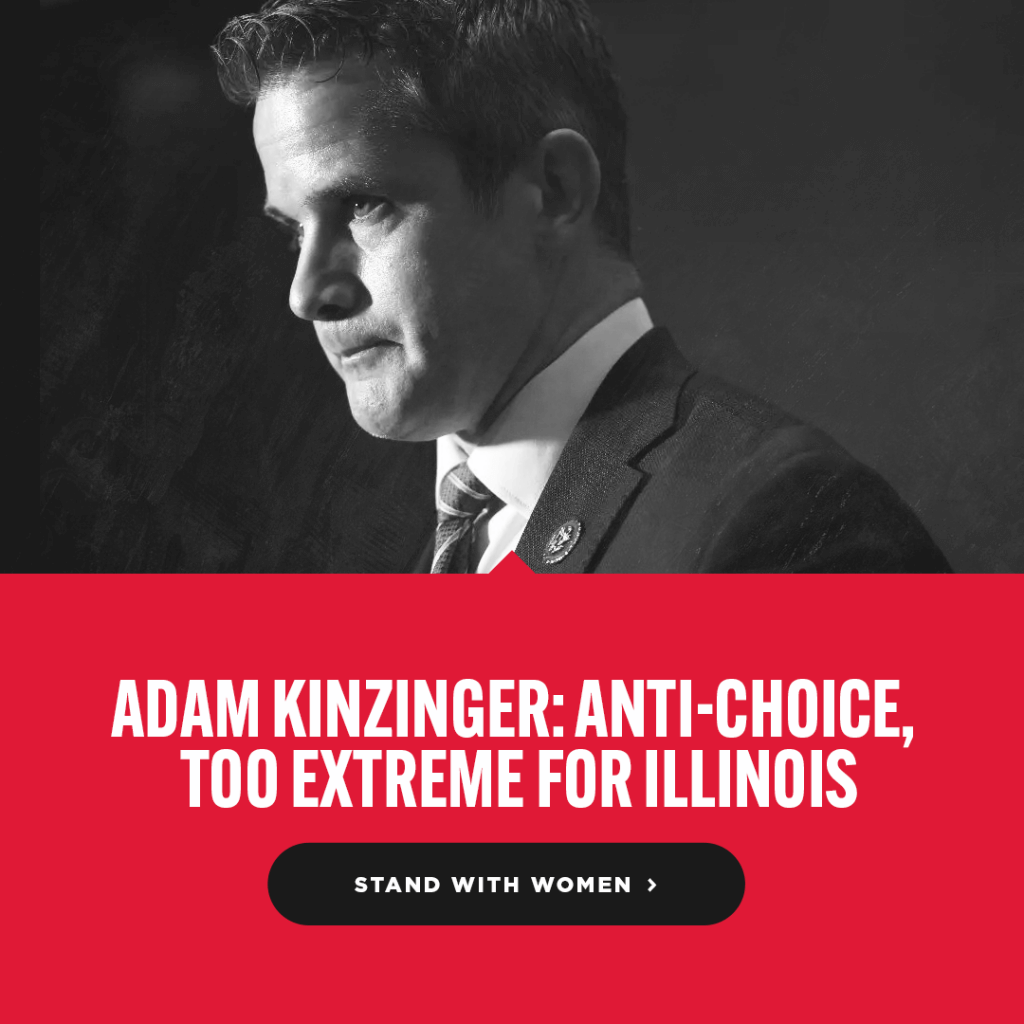 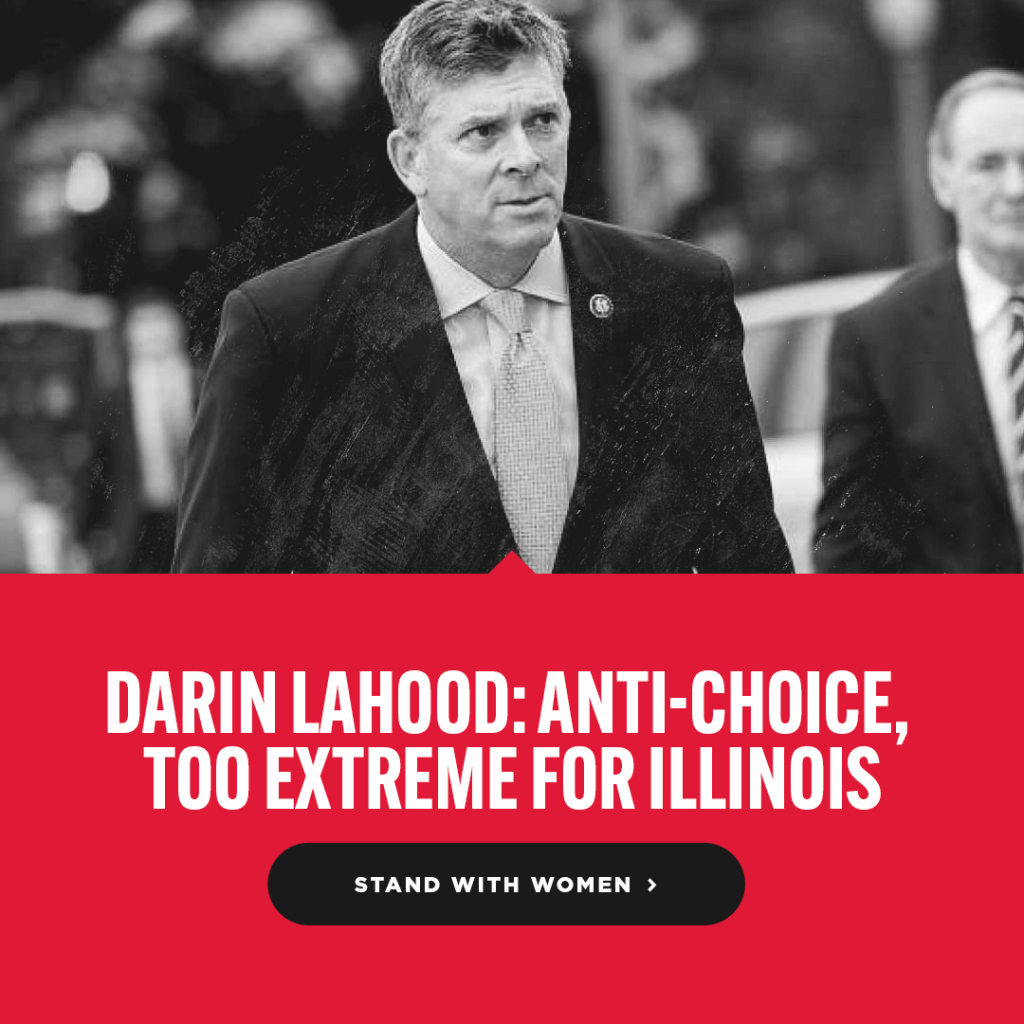 “Illinois voters need to remember that Mike Bost, Rodney Davis, Mary Miller, Adam Kinzinger, and Darin LaHood all voted against protecting women from laws like the Texas abortion ban which is so extreme it essentially bans abortions even in cases of rape and incest, and places bounties on women and doctors who seek reproductive care.”

“Women should have the freedom to make their own health care decisions, but it’s becoming clear Republican legislators across this country are on the warpath against women’s basic right to make their own health care choices. In Illinois, we intend to remind voters that their Republican members of Congress don’t trust women and won’t protect Roe v. Wade.”

The Women’s Health Protection Act provides a statutory right for health care providers to provide abortion services without limitations such as those passed in Texas, and essentially codifies Roe v. Wade. The Texas law is currently in legal limbo pending additional consideration before the U.S. Supreme Court.